IPTV services are becoming ever more popular as a viable alternative to expensive cable subscriptions. But, with the increased publicity also comes increased pressure from ISPs and other content providers. The result is ISPs throttling or even blocking IPTV services. Luckily, there is a really simple solution to take care of this problem: A VPN, so Let’s get down to business. 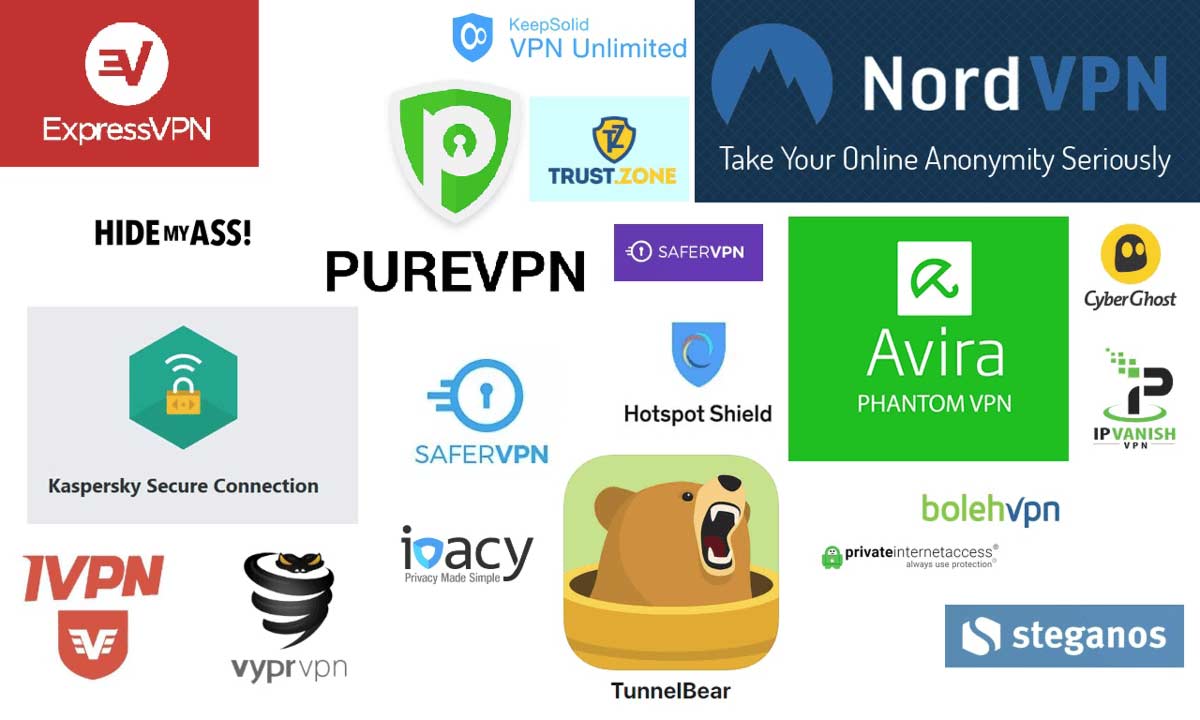 What is a VPN?

The term VPN stands for Virtual Private Network. A VPN is a secure and private service that allows anyone to surf the internet anonymously and securely. The VPN service is provided by a service provider, such as PureVPN, through their VPN servers. These servers are highly encrypted using state of the art encryption technology. This ensures that the data transmitted through the VPN servers cannot be tampered with or intercepted by anyone.

A VPN does the following:

How does a VPN work?

Most users considering to subscribe to a VPN service are unaware how a VPN actually works. I’ve explained the basic working principle of VPNs below.

Ordinarily, when you are surfing the internet, you are first connected to your ISP. Your ISP, in turn, connects you to the internet. Since the ISP connects you to the internet, they are able to control the sites you visit. This gives them an edge over you as they can easily block you from accessing content. Also, they are able to view all the internet traffic for you as it passes through their servers. Moreover, because content can be geo-blocked, if the website you’re visiting has blocked the IP address of the ISP you’re using because of its location, you will be unable to see any content.

When the VPN comes into the picture, the story changes. Instead of connecting directly to websites or other services via your ISP, you connect to the VPN server first through an encrypted connection between your ISP and the VPN server. The encrypted connection at both ends is often referred to as a “VPN tunnel”. From the VPN server, your internet activity is then relayed to the destination as coming from the VPN server. It suffices to say at this point that you’re now browsing anonymously although your VPN service providers may keep logs of your activities if the law of the country requires them to do so. The website and services you use via your VPN connection will see your location as the location of the VPN server. So for instance, if you’re based in South Africa and you’re using a VPN server located in the United States, the websites you visit will see your location as the United States. 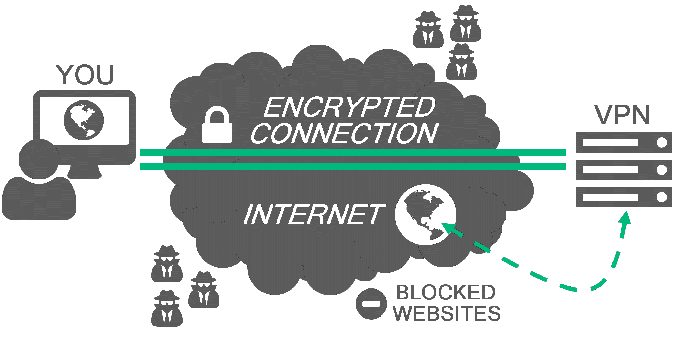 If you want to enjoy your IPTV streaming, getting a VPN should be a priority for you.

Below, I’ve stated 4 reasons why you should get a VPN for IPTV streaming. I’m going to elaborate further on them.

It’s no news that most ISPs have at one time or the other throttled the internet service for their users. Surprisingly, most users are unaware of this unfair act done by the ISPs. It’s probably because most don’t know what throttling is. In simple terms, throttling simply refers to the intentional reduction in the speed of your broadband internet connection by your ISP.

ISPs claim they use it to reduce network congestion and regulate traffic in a network. Their claim is true, but that’s certainly not what you paid for. Imagine streaming content while you’re on a plan of 60 Mbps only for you to get about 30 Mbps after throttling. Or perhaps downloading initially with a speed of 56 Mbps and subsequently the speed drops to 12 Mbps. That’s what throttling does. It can hinder you from watching your videos without buffering.

Using a VPN, you’re able to stop your ISP from throttling your traffic. This ensures that you stream your favorite content without fear of reduction in data transfer speeds. Because throttling is usually done based on the type of content you access via your ISP, using a VPN will make it impossible for your ISP to know what type of data you are transferring.

As I earlier stated, your ISP can keep tabs on you if you don’t use a VPN when streaming videos online. Without a VPN, your ISP is able to see the sites you visit and the type of content you stream. If such content is not permitted by law in your region, your ISP might tip the authorities and you’ll land in jail.

When you use a VPN, you keep the prying eyes of your ISP away from your activities. This is as a result of the VPNs encrypted end to end connection. Your location is not compromised neither is your main IP address. With a VPN, you’re guaranteed the safety of your identity when you’re streaming content online.

By protecting your privacy online, VPNs also protect you from getting served with copyright infringement notices. So you can at least save yourself from getting sued. That’s no excuse for piracy by the way.

With Internet freedom increasingly under attack in some regions, a VPN can help you fly under the radar and access blocked websites

IPTV streaming is increasingly being targeted by cable operators and their lawyers. This has led to some IPTV services being blocked by ISPs. One popular example is the blockage of IPTV services regularly exhibited during Premier League matches in the UK.

Some IPTV services are able to circumvent this. However, the easiest and most reliable way to ensure you can still stream despite ISP blocks is to use a VPN.

VPNs Can Improve Streaming Performance Due To Routing Issues

Can a VPN increase your internet speed? The answer is No. Why not? VPNs are only a part of the medium through which you connect to the internet. But VPNs can and may improve your streaming performance. They do so when the connection is channeled to a more powerful and less congested server.

If the VPN server is located close to the country where the content you want to watch is and the server is not crowded, your streaming can be much smoother than streaming without a VPN connection.

Also, since VPNs help you overcome throttling issues by rerouting traffic through their servers, this may increase streaming performance slightly.

However, there’s one thing you need to do before purchasing a VPN service subscription. Find out if the IPTV service allows VPNs. Although most IPTVs allow it, asking around won’t hurt.

Having established the important things VPN does for us, let’s find out which VPN leads while others follow.

What is IPTV and why it is better than cable?

If you are not familiar with IPTV it is the distribution of television services over the Internet as opposed to traditional cable or satellite lines.